As protests erupt on the streets of America and the world, current power structures no longer feel tenable. Can this popular uprising break the neoliberal grip on the state and create lasting structural change that will empower the disenfranchised?

Join us as the Former Finance Minister of Greece and founder of the Democracy in Europe Movement 25 (DiEM25) explores what a restructured economic and political landscape might look like in a post pandemic era, and what it would take to harness state power in service of the masses rather than corporations.

Yanis Varoufakis is an economist, philosopher, and politician. He is a member of the Hellenic Parliament, Secretary-General of MeRA25, co-founder of DiEM25, and the former finance minister of Greece. Together with Bernie Sanders he co-founded Progressive International, to unite progressives around the world. He has taught economics at the University of Cambridge and the University Texas, Austin, and is the author of several books, including Adults in the Room, And The Weak Suffer What They Must, and The Global Minotaur. 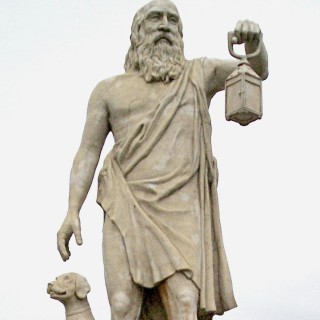